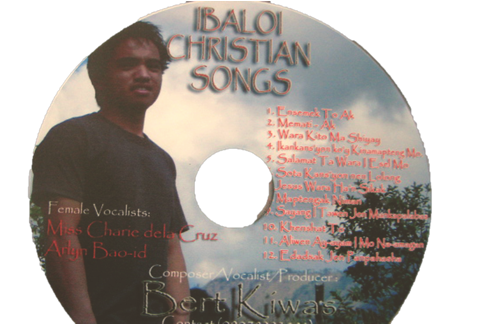 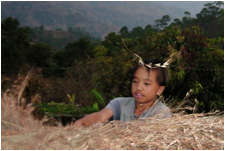 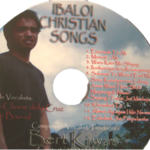 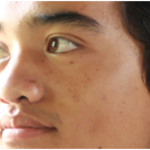 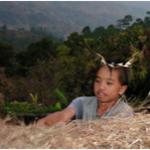 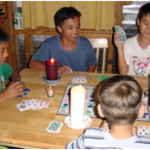 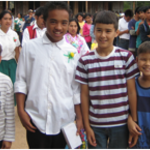 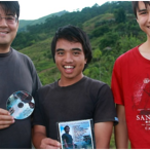 Many of you have been praying for this young man Bert Kiwas for the last couple of years and we have shared with you his spiritual growth and talent in music. Recently due to your generous giving we were able to help him in pursuing his dream of making an album of Christian  I-Wak/Ibaloi music. He went by himself to the big town of Baguio and found a studio to make an audio recording of his music. He has shown great bravery and spirit in pursuing his dream and he fully recognizes that his talent is a work of God.  His music touches the lives of  the I-Wak in ways that  we never could.

He started off as the kid next door. He was always so helpful to us and worked hard with his dad. He has the biggest dimples we have ever seen. When he smiles it takes up his whole face.

He became our friend through his love for our boys. The boys loved having Bert and his younger brother Milan over to play games with them. The boys remember having to drag him into our  house because he was sooo shy.

Soon he became like family to us.  Our boys were there when Bert graduated highschool. He was one of the first “batch” (as they say here)  to graduate highschool in our village.

Bert was there when Geff was teaching for the first time in the village and later accepted Christ as his personal Savior near or during that time. He is now one of the first I-Wak men who will join us in heaven for all eternity.

Last month  Bert’s CD was completed. He came home with the master CD and had nothing to play it on because no one has a CD player in the village. It was quite amusing. Christine and I brought our computer over to his house so we could all listen to it together with his parents.  We were so shocked and amazed at the maturity of his lyrics. He has truly blown us away with this talent and passion to use his gifts for Christ. He has become a testimony to us of what one can do when they trust Christ with their lives. It is truly and honor to have met this young boy who has now become a man who pursues his dreams. Thank you for supporting us so that we could help to make this dream come true.
Missions
Geff Harada
Tweet