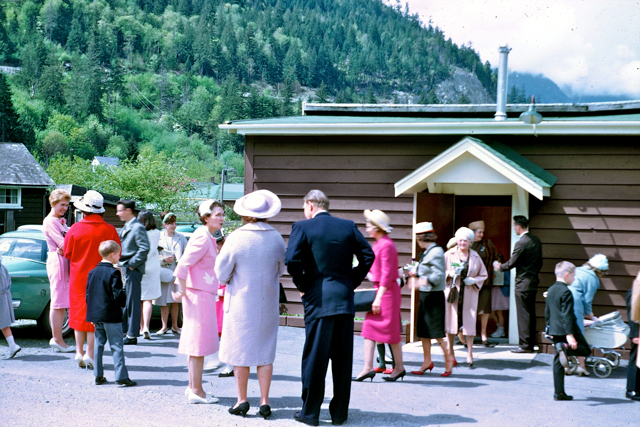 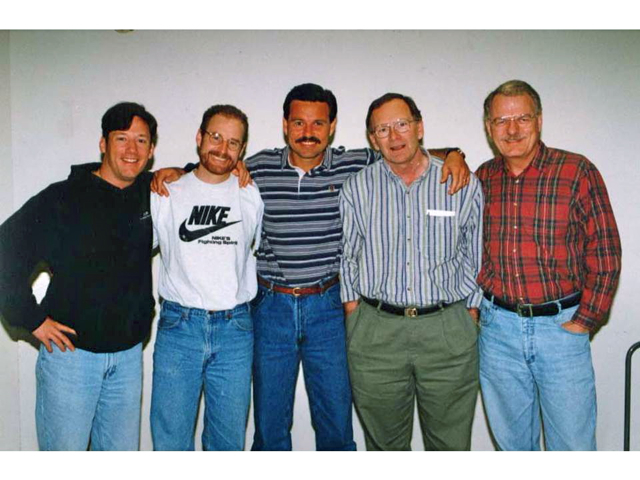 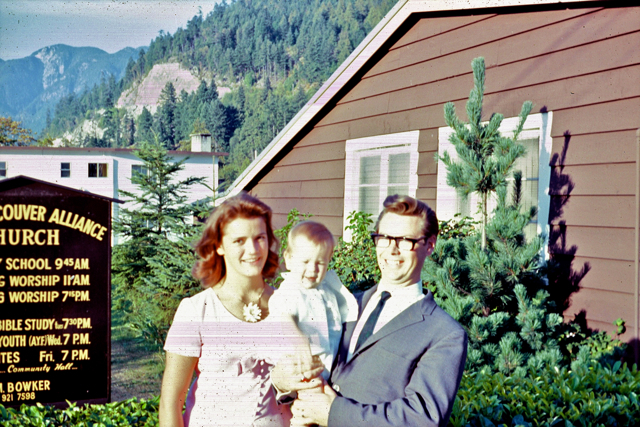 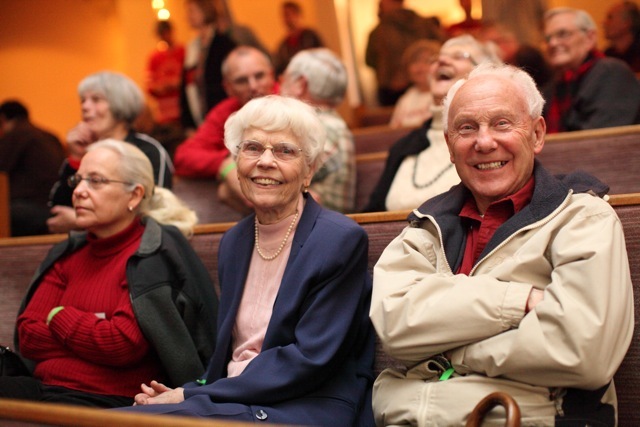 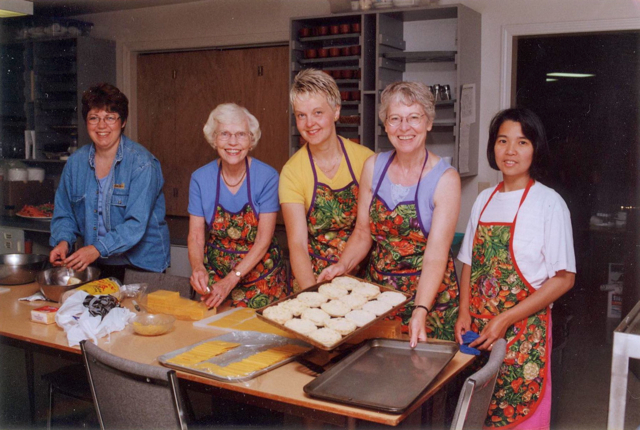 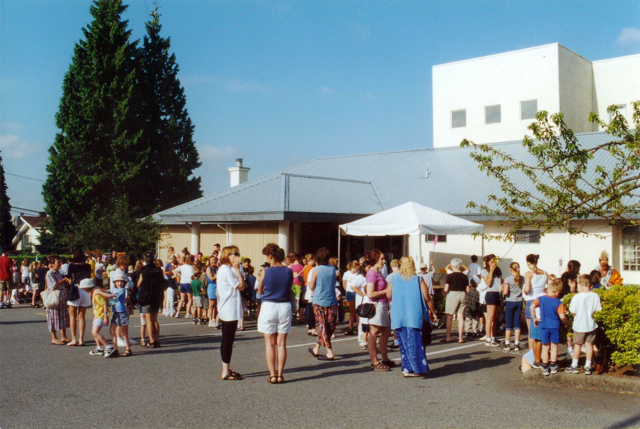 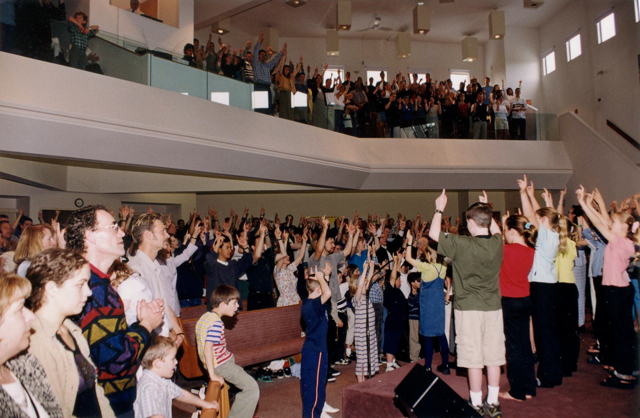 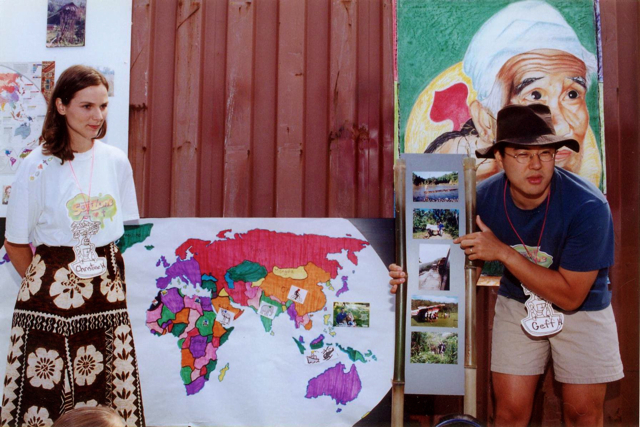 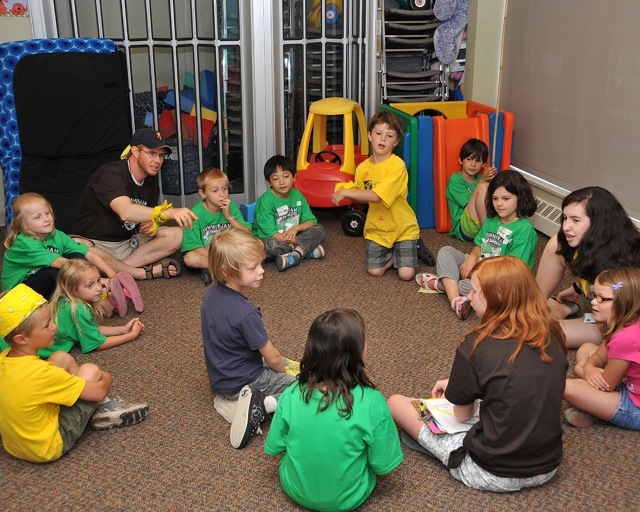 Our church began in Horseshoe Bay, a little over sixty years ago. And while a lot has changed in sixty years (our location, our music, our ministries), the foundation remains the same. Connie and Marjorie Pope had a passion for Jesus and a burden on their hearts for the people who lived around them.  Taking note that there was no evangelical church in the area, these two sisters along with their friend, Karen Chalmers, began to develop a vision that remains central to us today--moving out into the neighbourhood with the message that God loves people.

Over the years, NSAC grew to the place where it needed a new, more permanent home. In 1988, the congregation moved into our current building at 201 East 23rd street. But God had more in mind than simply a new building for our church community; He had in mind multiple churches across the North Shore. In 2002, again in 2005, and once more in 2006, three new churches were launched: Cove Community Church in Deep Cove, The River Church in Squamish, and Simple Churches ( a network of house churches across Vancouver and North Vancouver).